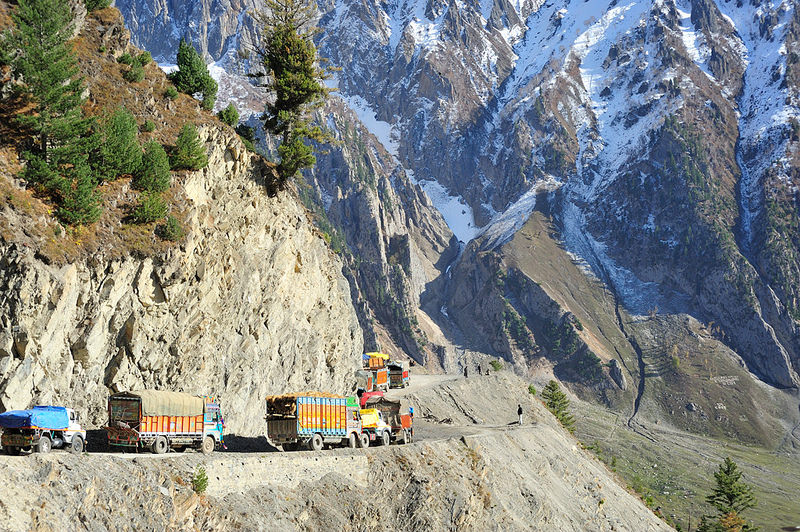 Zoji La Pass or Zojila is one is one of the most important road mountain passes of India. Located in the northern state of Jammu and Kashmir, this road links the cities of Srinagar and Leh, the former capital of the historic kingdom of Ladakh, and current capital of Jammu and Kashmir. This road, which reaches 11.500 ft (3.530 meters) above sea level, is one of the highest roads in the Himalayas.

The Zoji La Pass is part of the National Highway 1 of India, the road that connects the Indian capital, Delhi, with the border city of Attari, very close to Pakistan. This pass is the second highest step of Jammu and Kashmir, after the Fotu La Pass, which reaches 13477 ft (4.108 meters). It also serves as the union between the Indian region of Buddhist and Tibetan influence of Ladakh (in dispute between India and Pakistan for years) and Kashmir. Zoji La Pass has a long history. As early as the 14th century, Prince Rinchen Shah (1320-23) of Ladakh used this route to reach Kashmir, establish himself and become the first Muslim king in the area. 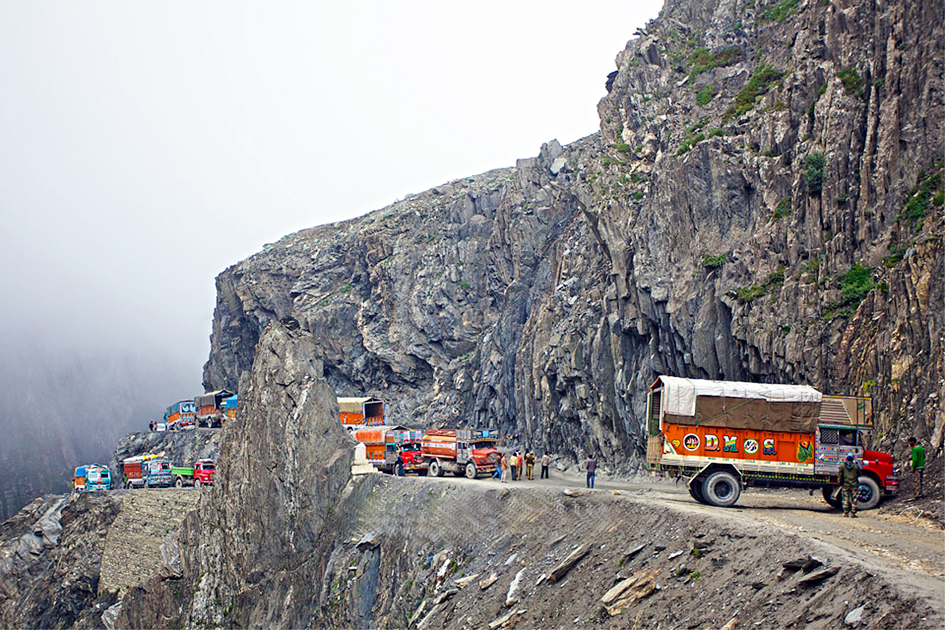 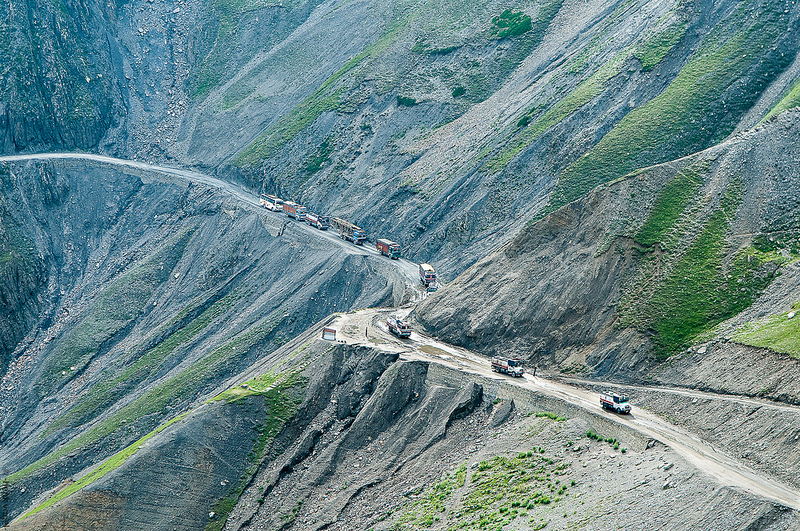